You’ve got to have a plan… 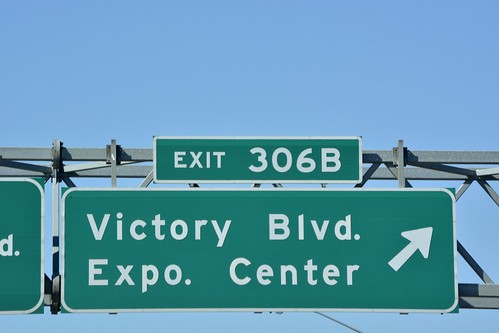 The British Council’s recent language learning drive has – so far* – inspired me to take a more methodical approach to my Bengali study, which has tended to wax and wane over the last ten years.

It’s fine when a family holiday to India looms and I know I’ll actually be able to use the language. But it’s more sporadic when there’s no such goal at the front of my mind.

Unfortunately we only go to India once every five years, so I often fall into troughs when my study is neither as consistent nor as effective as I’d like.

But recently I realised that, despite my love of lists, I’ve never worked out a lesson plan for myself, hence the bouts of aimless drifting. Plus, having hit a bit of an impasse with Teach Yourself Bengali, I’ve tended to be too timid in my learning goals – 5 Words is all very well, but clearly a lot more is needed than that.

So, below is what I have so far*. It’s still lacking in structure, but it’s more than I had before, and mixes new words and topics that I could do with brushing up. The 200 common adjectives – as self-explanatory a list of vocabulary as you’d expect – was compiled by Dr Hanne-Ruth Thompson and shared with the Let’s Learn Bengali Facebook group.

* Though, of course, I reserve the right to break, alter or otherwise modify even my best-laid plans