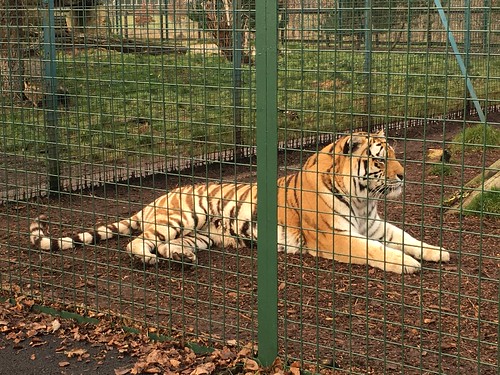 I had no idea there was a state animal of West Bengal until researching this post, and even if I had, like most, I would have guessed it would be a tiger.

In fact, it’s the fishing cat (whose diet does indeed include fish, alongside birds, insects and small rodents). An endangered species, the fishing cat lives in dense forested regions and wetland areas.

Aside from expanding my general knowledge in an unexpected direction, the fishing cat is also the first in this post’s list of animal names in Bengali, which builds on an earlier Bengali animal vocabulary post.

So, with a debt of gratitude to the lovely Wild Bengali website, here’s some Bangla words for animals that are found in West Bengal:

I would love to have been able to have added the following words for animals native to West Bengal to the list, but neither my Samsad or Hanne-Ruth Thompson dictionaries would able help this time (though if you can please post in the comments).

** A type of gazelle

*` A goat or antelope-like animal

**` Often known as a scaly anteater