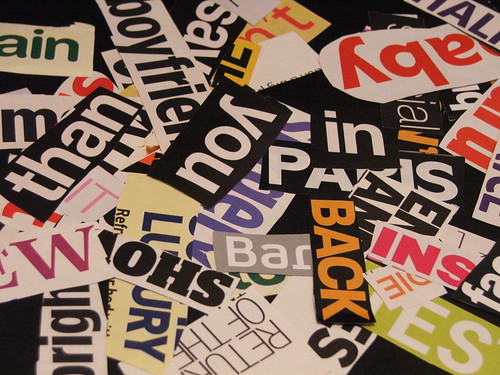 The British Council recently uploaded a series of YouTube videos as part of its language learning campaign.

One of them – see below – takes aim at vocabulary and provides some practical advice on how to increase the number of foreign words you know, clearly a vital step down the path of learning any new language.

As the videos’ star, Alex Rawlings, puts it: “Learning new languages is about learning new words.”

END_OF_DOCUMENT_TOKEN_TO_BE_REPLACED 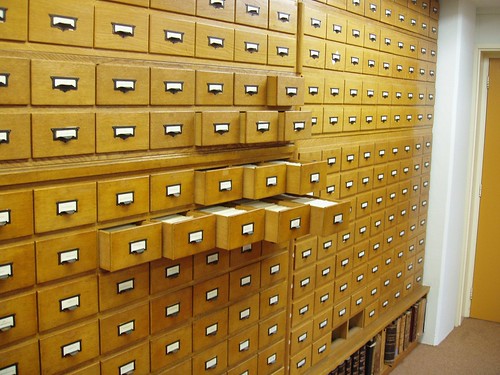 In the flurry of New Year-themed campaigns – drink less, exercise more, be a better person, etc – there was one that particularly caught my eye this year.

International education and cultural charity the British Council put its weight behind a language-learning drive, calling on Brits (notoriously resistant to anything other than the ‘talk slowly and loudly in English’ method of communicating when abroad) to include learning a foreign language in their 2016 resolutions.

There’s no specific Bengali angle of course, but the campaign’ broader message and tips should resonate whatever language you’re studying. END_OF_DOCUMENT_TOKEN_TO_BE_REPLACED

Posted in Hindi, learning Bengali, Other

Given its European premiere at last week’s London Goopi Gawaiya Bagha Bajaiya (The World of Goopi and Bagha) is an adaptation of Satyajit Ray’s similarly named 1968 Bengali film.

This time around the hapless singers are animated and their tale told in Hindi and, according to director Shilpa Ranade, the state-funded film is riding a wave of interest in animation in India.

A UK language shortage, but no priority for Bangla, Hindi et al?

The cliche about how the British communicate aboard – speak loudly, slowly … and in English – may not be entirely fair*, but the county still doesn’t value language learning.

At least that appears to be the message from a new report by business lobbying body the CBI, which says there is a growing need for people with language skills.

Somewhat typically there is no mention of Indian languages, though it’s difficult to see how, at least from a business perspective, there would be a need to prioritise Hindi, Bengali etc when not only is English the second most spoken language language in India, but the alternative is deciding which of the 18 or so official languages to pursue. END_OF_DOCUMENT_TOKEN_TO_BE_REPLACED

Kahaani: a story in Kolkata

I really enjoyed watching Kahaani (lit: story) recently, but two of the things that gave me the greatest pleasure about this Bollywood film were its setting for a short restaurant scene and the way the Bengali language was woven into the film’s plot.

There was much to recommend it beyond that, as it was also a great, a-typical, Bollywood film, with no dance scenes and little use of music. (Not, I hasten to add, that I think Bollywood films have to be a-typical or – heaven forbid, music-less – in order to be great).

The film also made great use of Kolkata as a backdrop – though admittedly I am always on the lookout for Kolkata on film, and it rarely makes it to glossy Bollywood films. END_OF_DOCUMENT_TOKEN_TO_BE_REPLACED

This afternoon I put on one of the Chhota Bheem DVDs we bought in India last year.

However, putting the DVD on this time I forgot to switch the language to English. END_OF_DOCUMENT_TOKEN_TO_BE_REPLACED

An American documentary-maker in Goa

Bollywood is a fantastically convenient shorthand for certain types of Indian film, but Channel 4’s latest Indian screening will likely stretch even the malleable use I put the term to here.

Made by American documentary film-maker Chris Smith, The Pool has an Indian setting and is in Hindi, but it’s unlikely to be ‘Bollywood’.

Part of a short world film season, The Pool transposes a short story by Randy Russell from Iowa to the sultry heat of Panjim, the capital of India’s long-established holiday destination, Goa. END_OF_DOCUMENT_TOKEN_TO_BE_REPLACED

India and the joy of planning

Whoever said getting there was half the fun had clearly not reckoned with the unbridled joy that is (for me at least) planning a holiday.

Particularly, when it’s too India.

And even more so since it’s the first time in six years that we’re going there. END_OF_DOCUMENT_TOKEN_TO_BE_REPLACED

The next four films in Channel 4’s current Indian cinema season may not all live up to the parallel cinema (or art house or new cinema) billing of this post’s title, but I’m pretty sure Uski Roti will.

Directed by the late Mani Kaul, the 1970 is considered one of Indian New Cinema’s most significant films.

Based on a short story by the celebrated Hindi writer Mohan Rakesh, and shot in black and white, the drama is set in rural Punjab and tells the story of Balo (Garima), the young wife of a long-distance truck driver, Sucha Singh (Gurdeep Singh), and her young sister. Balo’s life revolves around her surly, absent husband, who comes home just once a week, and is rumoured to have a mistress (Savita Bajaj) in a nearby town. END_OF_DOCUMENT_TOKEN_TO_BE_REPLACED

I posted details of the current run of Indian films on Channel 4 last week, but it turns out that’s not all the Bollywood that UK television viewers can look forward to.

Its simple storyline, lively songs and dance numbers appealed to the masses and made stars of its leading cast.

END_OF_DOCUMENT_TOKEN_TO_BE_REPLACED

A Tangle Of Wires
Create a free website or blog at WordPress.com.